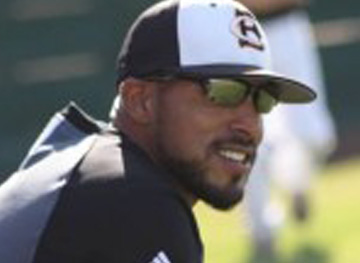 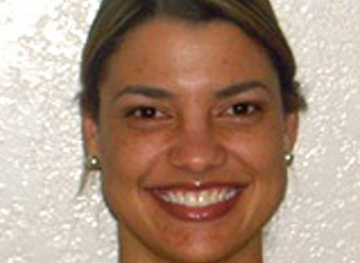 Camille has flawlessly organized the Caribbean Classic tournaments since 2012. She has over 10 years of experience… 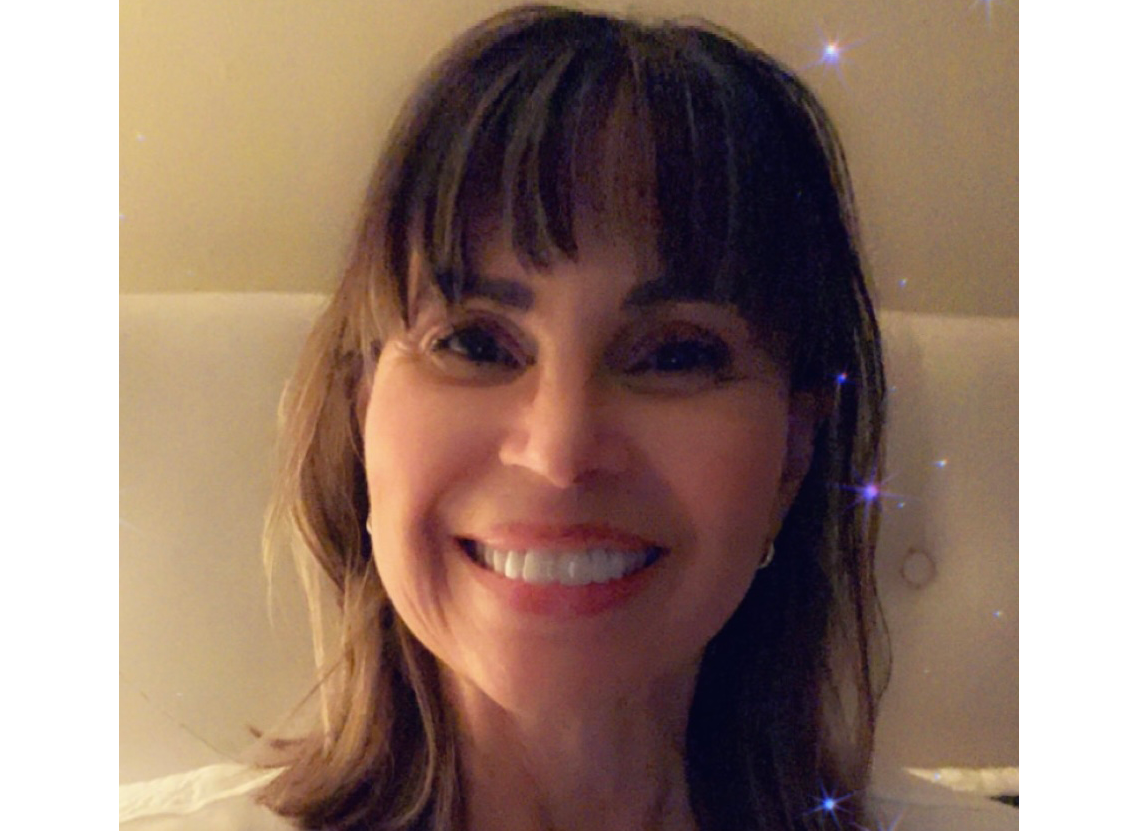 Assistant to the President

Ali Cepeda was born in 1976 in Rio Piedras, Puerto Rico. Coming from a baseball family, Ali started playing baseball at the young age of 3. Having a Hall Of Fame father and 3 brothers that all played professionally, the game was a religion in the Cepeda household. Ali moved to the bay area (Fairfield) in 1993 and attended St Pats HS in Vallejo excelling as a 2 sport athlete. Graduated in 1995 from Armijo HS in Fairfield. Went on to play in Redwood City at Canada College. Cepeda was drafted by the Texas Rangers and 95, but ended up signing with the SF Giants in 1996. After playing with the SF Giants in the minors for 4 years, he played internationally for 4 more years before starting Cepeda Baseball Academy.  After his playing days were over, Cepeda began pursuing a career giving back to the game he loves.  "Baseball is the reason why I was put on this earth. I love going to the field every day and sharing my knowledge and passion for the game with our future"  Contact at ali@cepedabaseball.com

Camille has flawlessly organized the Caribbean Classic tournaments since 2012. She has over 10 years of experience as an Administrative Specialist and 9 years of experience with Project Management. Camille is currently a Project manager for Kaiser Permanente.  Camille is also hard at work with other projects within the Cepeda organization. She is Cepeda’s Off-Field Camps Director, Year Around Tournament Director, and CYD Secretary. Contact at camille@cepedabaseball.com

Assistant to the President